If You Liked These Classic YA Novels, Try Their Grown-Up Counterparts!

If You Liked Harriet The Spy, Read…

The Hunt For Read October 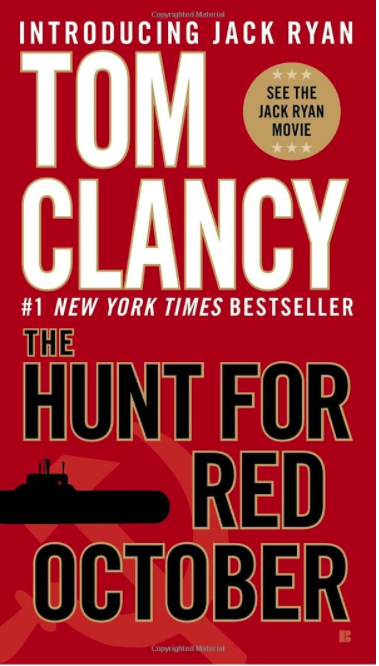 From the back of the book: Somewhere under the freezing Atlantic, a Soviet sub commander has just made a fateful decision. The Red October is heading west. The Americans want her. The Russians want her back. The chase for the highly advanced nuclear submarine is on—and there’s only one man who can find her…

Brilliant CIA analyst Jack Ryan has little interest in fieldwork, but when covert photographs of Red October land on his desk, Ryan soon finds himself in the middle of a high-stakes game of hide-and-seek played by two world powers—a game that could end in all-out war. Get your copy here! 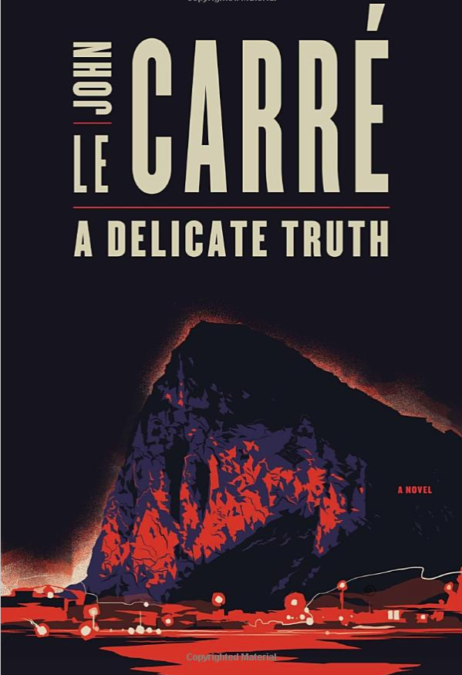 From the back of the book: A counter-terrorist operation, code-named Wildlife, is being mounted on the British crown colony of Gibraltar. Its purpose: to capture and abduct a high-value jihadist arms buyer. Its authors: an ambitious Foreign Office Minister, a private defense contractor who is also his bosom friend, and a shady American CIA operative of the evangelical far-right. So delicate is the operation that even the Minister’s personal private secretary, Toby Bell, is not cleared for it. Three years later, a disgraced Special Forces Soldier delivers a message from the dead. Was Operation Wildlife the success it was cracked up to be–or a human tragedy that was ruthlessly covered up? Summoned by Sir Christopher “Kit” Probyn, retired British diplomat, to his decaying Cornish manor house, and closely observed by Kit’s daughter, Emily, Toby must choose between his conscience and duty to his Service. If the only thing necessary for the triumph of evil is that good men do nothing, how can he keep silent? Get your copy here!

All The Light We Cannot See 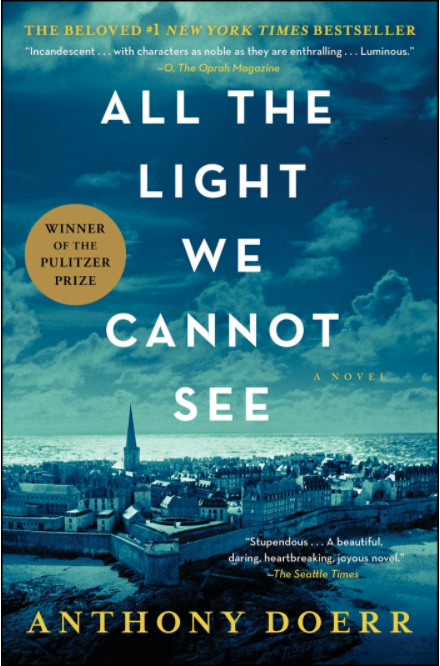 From the back of the book: Marie-Laure lives in Paris near the Museum of Natural History, where her father works. When she is twelve, the Nazis occupy Paris and father and daughter flee to the walled citadel of Saint-Malo, where Marie-Laure’s reclusive great-uncle lives in a tall house by the sea. With them, they carry what might be the museum’s most valuable and dangerous jewel.

In a mining town in Germany, Werner Pfennig, an orphan, grows up with his younger sister, enchanted by a crude radio they find that brings them news and stories from places they have never seen or imagined. Werner becomes an expert at building and fixing these crucial new instruments and is enlisted to use his talent to track down the resistance. Deftly interweaving the lives of Marie-Laure and Werner, Doerr illuminates the ways, against all odds, people try to be good to one another. Get your copy here!