If You Liked These Classic YA Novels, Try Their Grown-Up Counterparts!

If You Liked The Hatchet, Read… 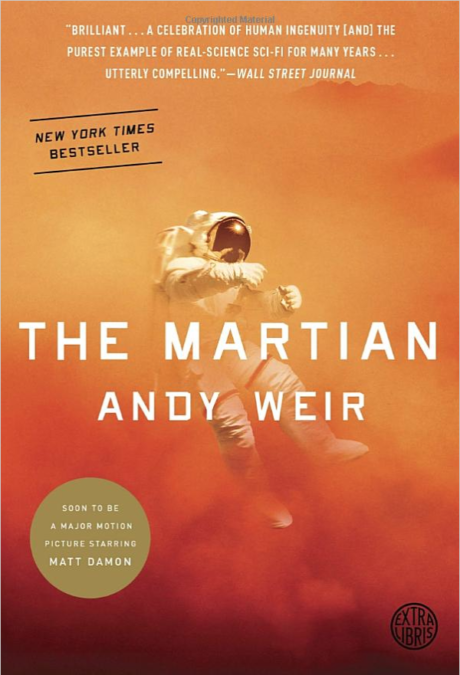 From the back of the book: Six days ago, astronaut Mark Watney became one of the first people to walk on Mars. Now, he’s sure he’ll be the first person to die there.

After a dust storm nearly kills him and forces his crew to evacuate while thinking him dead, Mark finds himself stranded and completely alone with no way to even signal Earth that he’s alive—and even if he could get word out, his supplies would be gone long before a rescue could arrive.

Chances are, though, he won’t have time to starve to death. The damaged machinery, unforgiving environment, or plain-old “human error” are much more likely to kill him first.

But Mark isn’t ready to give up yet. Drawing on his ingenuity, his engineering skills—and a relentless, dogged refusal to quit—he steadfastly confronts one seemingly insurmountable obstacle after the next. Will his resourcefulness be enough to overcome the impossible odds against him? Get your copy here! 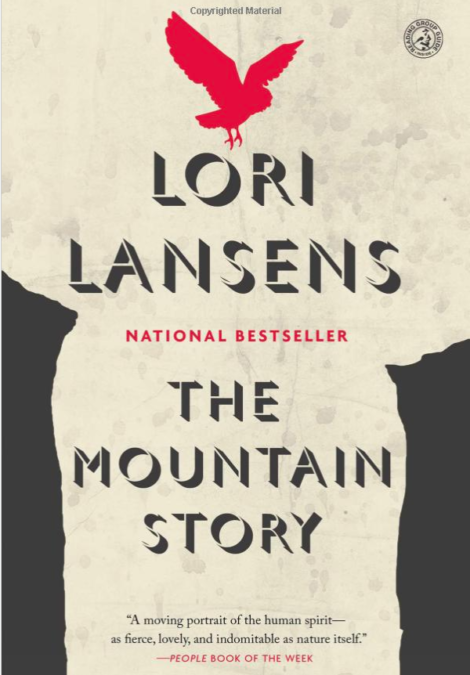 From the back of the book: In New York Times bestselling author Lori Lansens’ “moving portrait of the human spirit—as fierce, lovely, and indomitable as nature itself” (People, “Book of the Week”), Nola has decided to hike up a mountain to commemorate her wedding anniversary, the first since her beloved husband passed. Blonde, rail-thin Bridget is training for a triathalon. Vonn is working out her teenage rebellion at eight thousand feet, driven by family obligation and the urge to escape her mistakes. Still reeling from the tragic accident that robbed him of his best friend, Wolf Truly is the only experienced hiker in this group of four strangers but has come to the cliffs on his eighteenth birthday to end his life.

When a series of missteps strands them together in the wilderness, these four broken souls soon realize that their only defense against the brutality of nature is one another. As one day without rescue spirals dramatically into the next, and misadventure turns to nightmare, they begin to form an inextricable bond, pushing themselves and one another further than they ever could have dreamed possible. The three who make it home alive will be forever changed by their harrowing days on the mountain. Get your copy here!

Call Of The Wild 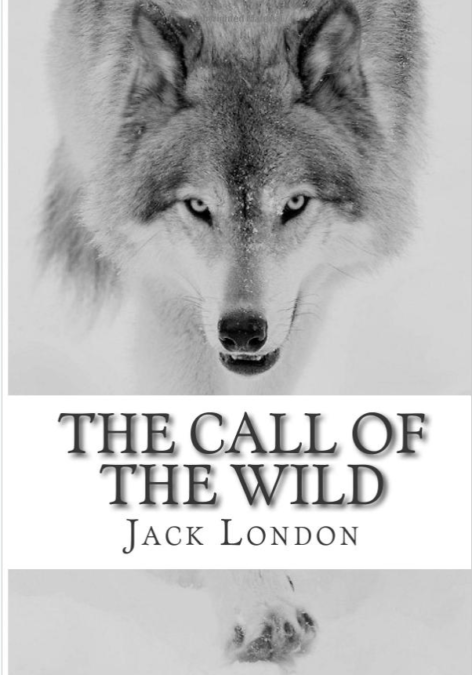 From the back of the book: The Call of the Wild is a novel by Jack London published in 1903. The story is set in the Yukon during the 1890s Klondike Gold Rush—a period when strong sled dogs were in high demand. The novel’s central character is a dog named Buck, a domesticated dog living at a ranch in the Santa Clara valley of California as the story opens. Stolen from his home and sold into the brutal existence of an Alaskan sled dog, he reverts to atavistic traits. Buck is forced to adjust to, and survive, cruel treatments and fight to dominate other dogs in a harsh climate. Eventually, he sheds the veneer of civilization, relying on primordial instincts and lessons he learns, to emerge as a leader in the wild. London lived for most of a year in the Yukon collecting material for the book. The story was serialized in the Saturday Evening Post in the summer of 1903; a month later it was released in book form. The novel’s great popularity and success made a reputation for London. Much of its appeal derives from the simplicity with which London presents the themes in an almost mythical form. As early as 1908 the story was adapted to film and it has since seen several more cinematic adaptations. Get your copy here!