What Does Harper Lee’s Death Say About The Publishing Industry?

Harper Lee has passed away at the age of 89. CNN’s statement from her family said, “Ms. Lee passed away in her sleep early this morning. Her passing was unexpected. She remained in good basic health until her passing.” Her beloved To Kill A Mockingbird has warmed the hearts and minds of Americans since it was first published in 1960. Her death is a huge blow to the literary community, but it also brings about a larger discussion about unpublished work.

In the summer of 2015, Lee published a second novel 55 years after her first. It was called Go Set A Watchman and it was based on an early draft of To Kill A Mockingbird. This sequel was highly anticipated by the literary community, but when it was released it received mixed reviews…

The debate surrounding the release of Go Set A Watchman had a lot to do with Lee’s mental health. Her decision to not publish anything after To Kill A Mockingbird seemed very intentional. Her fans, although they were delighted, wondered why Lee would all of a sudden decide to publish another novel so late in life.

The state of Alabama had a theory: elder abuse. Without her wits about her, there was a legal investigation as to whether or not Lee was lucid enough to agree to a publishing deal.

Despite critical opinions preceding the novel’s release, HarperCollins published the novel anyway. Many wondered why they didn’t wait until the reclusive author passed away. As a posthumous novel, her fans could then separate the book from her polished work. But it seemed that her publishers wanted the novel out. 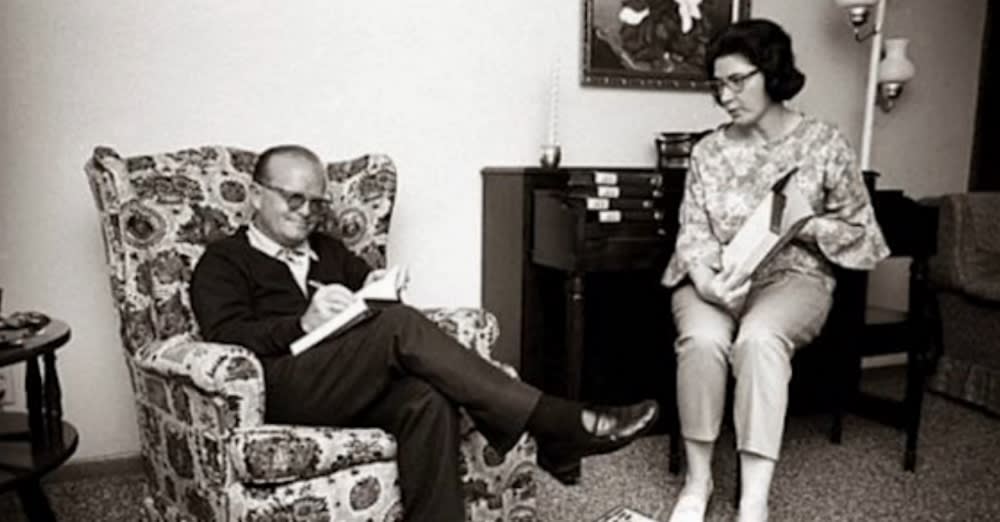 Harper Lee was friends with author Truman Capote / Via AL.com

Harper Lee’s first novel has done so much for the United States. It stands as a reminder to fight for what’s right and just. It spread ideas of racial equality throughout an America that was still segregated. Its characters have taught generation after generation to accept one another, no matter what a person looks like. Harper Lee will be missed greatly by bibliophiles everywhere.

In the coming years, who knows how Go Set A Watchman will be regarded? Will people consider it a great work the same way they do Mockingbird, or will they consider it to be an edited manuscript that a publishing company pried out of the hands of an elderly woman? Does the fact that she passed away within a year of her novel’s publication shed new light on the publishing industry? Only time will tell. We’re just glad for what she left with the world.

Rest in peace, Harper Lee. Thank you for all you’ve given us.