Our 4 Favorite Last Words From Authors

Often times their last words are very apocryphal and exaggerated but capture so much of the writer’s personality. Here are our four favorite literary last words, full of punch and writerly wit! 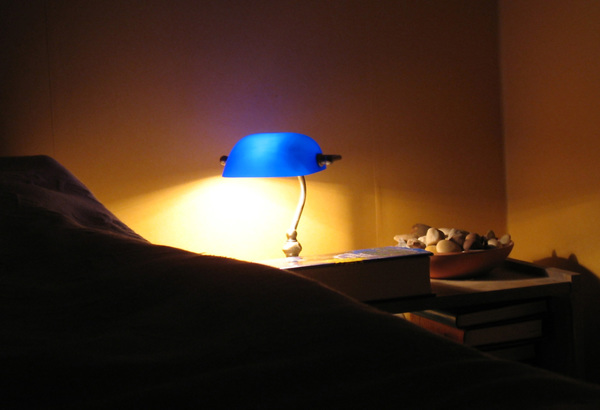 The famous Russian playwright was given champagne by his doctor on his death bed for reasons that are unclear. This strange occurrence created these interesting last words:

“It’s a long time since I drank champagne.” 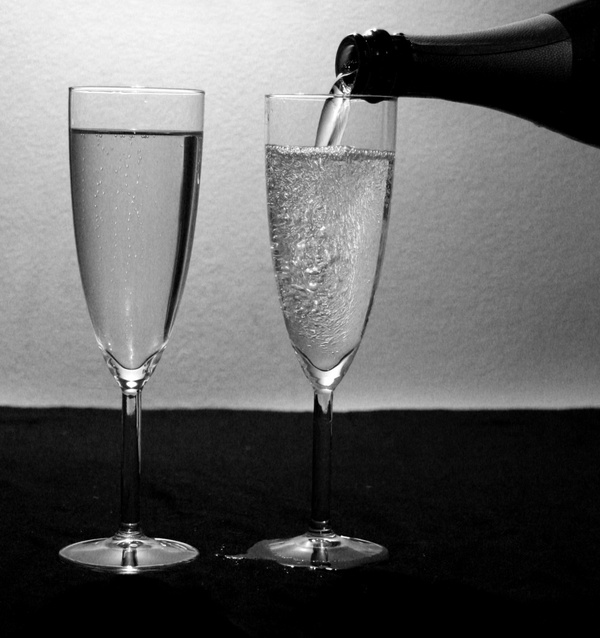 Thoreau, a Transcendentalist, believed in the power of nature and our connection to it. He left this world saying two words which sum up his philosophy quite well: 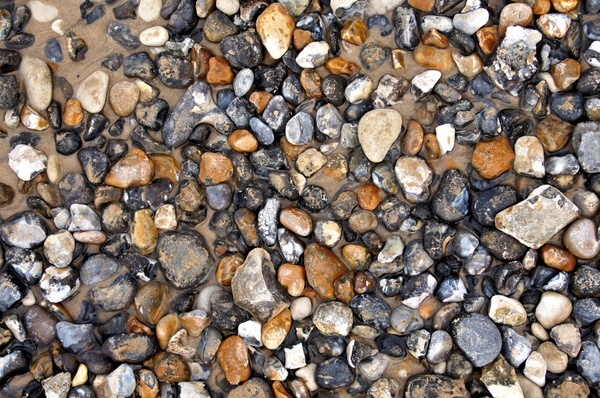 Before this well known Welsh poet went gently into that good night, Thomas was in the midst of a heavy drinking binge. His last words were believed to be:

“I’ve had 18 straight whiskies; I think that’s the record!” 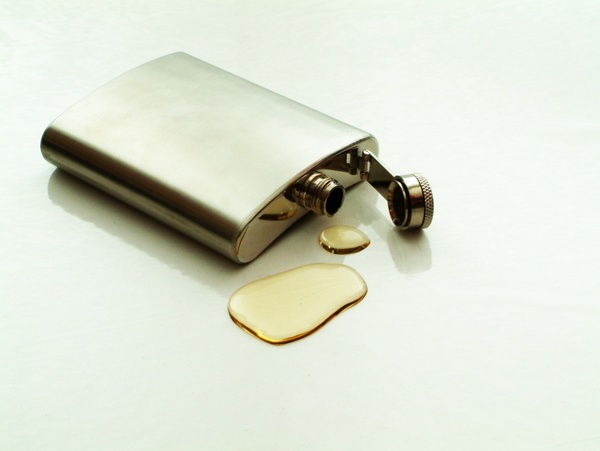 Known for his wit and sense of humor, Oscar Wilde lived the way he died; with a joke. Although his last words are probably some of the most disputed and apocryphal, these last words were attributed to him in the period before his death:

“This wallpaper and I are fighting a duel to the death. Either It goes or I do.”

Chekhov, Thoreau, Thomas, and Wilde were truly writers till the end.