On This Day: Charlotte Bronte 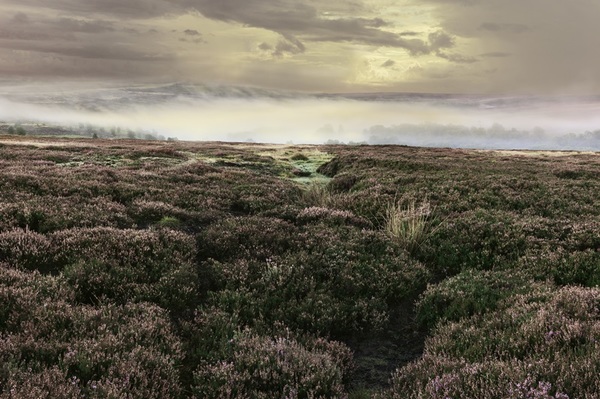 On this day in 1839 author Charlotte Bronte refusedthe Reverend Henry Nussey’s proposal of marriage, an act practically unheard of by eligible young women of her day. Did Bronte do so in an attempt to protect her time for writing? Hard to say. But she did go on to write the pivotal workJane Eyre, a book that earned her a string of impressive titles including thefirst historian of the private consciousness and the literary ancestor of such luminary purveyors of the style as James Joyce, Virginia Woolf, and Marcel Proust. Makes you think–and, quite honestly, want to rereadJane Eyre, preferably right now.