1.DOWN THE RABBIT HOLE 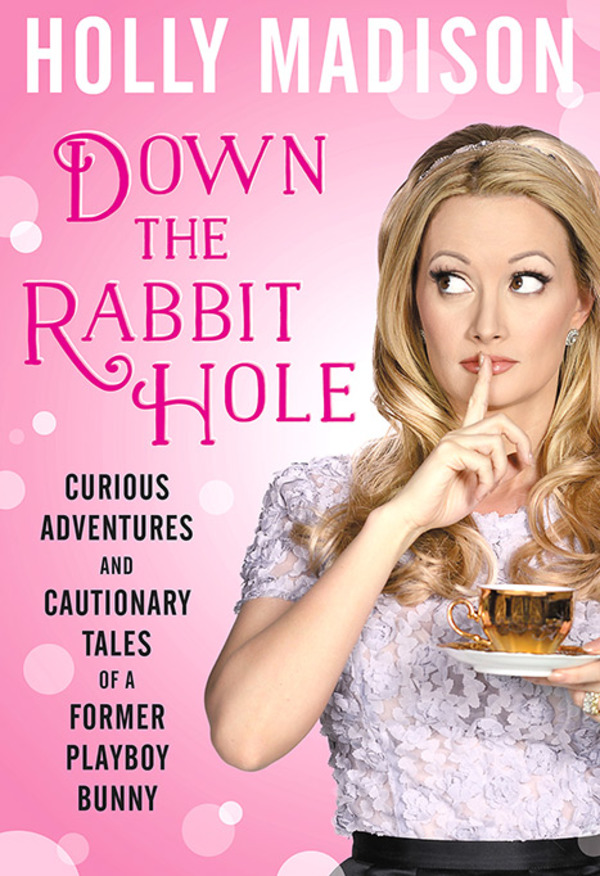 by Holly Madison. (Dey Street.) Life inside the Playboy Mansion, by a former bunny and girlfriend of Hugh Hefner. 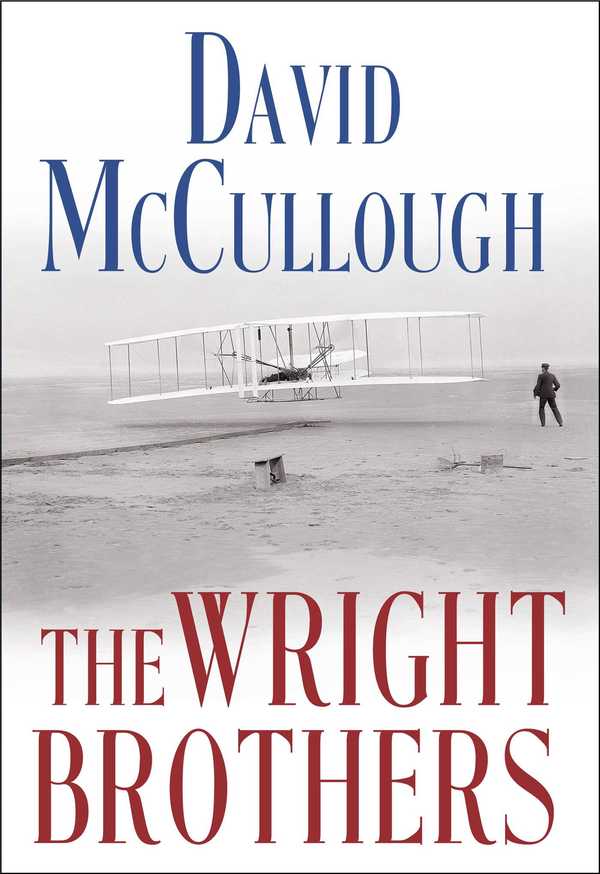 by David McCullough. (Simon & Schuster.) The story of the bicycle mechanics from Ohio who ushered in the age of flight; by the author of &ldquo;1776&rdquo; and &ldquo;The Greater Journey.&rdquo;

3.THE BOYS IN THE BOAT 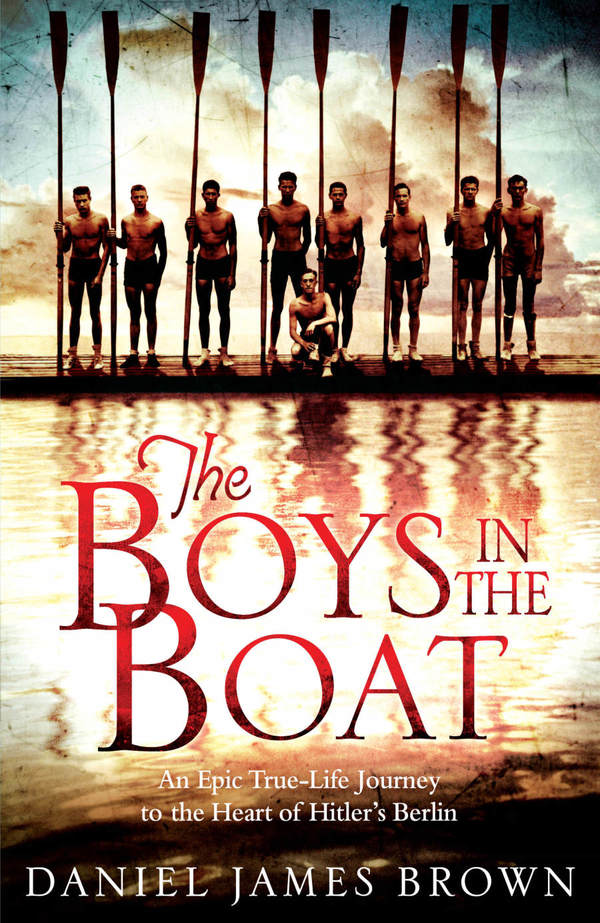 by Daniel James Brown. (Penguin.) The University of Washington&rsquo;s eight-oar crew and their quest for gold at the 1936 Berlin Olympics. 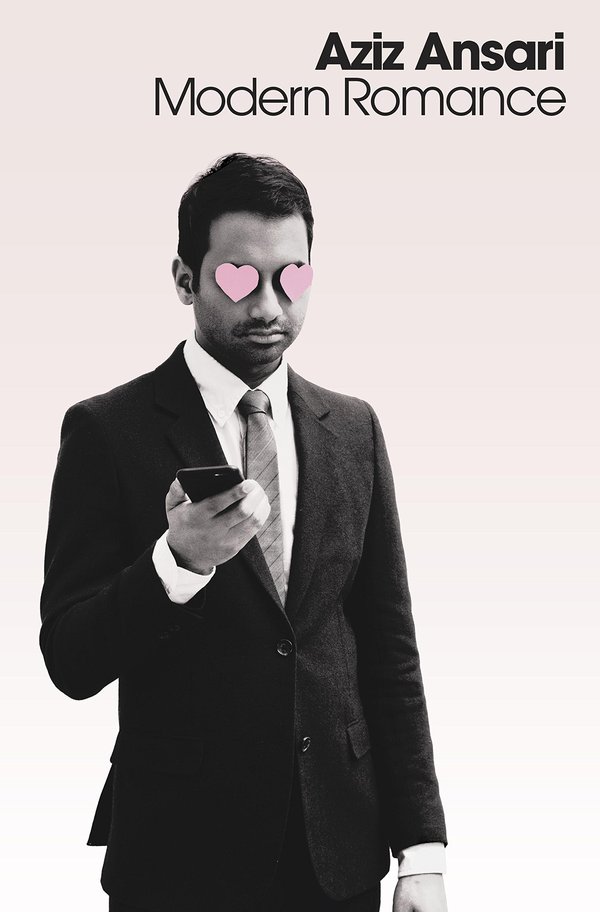 by Aziz Ansari with Eric Klinenberg. (Penguin Press.) The comedian enlists a sociologist to help him understand today&rsquo;s dating scene. 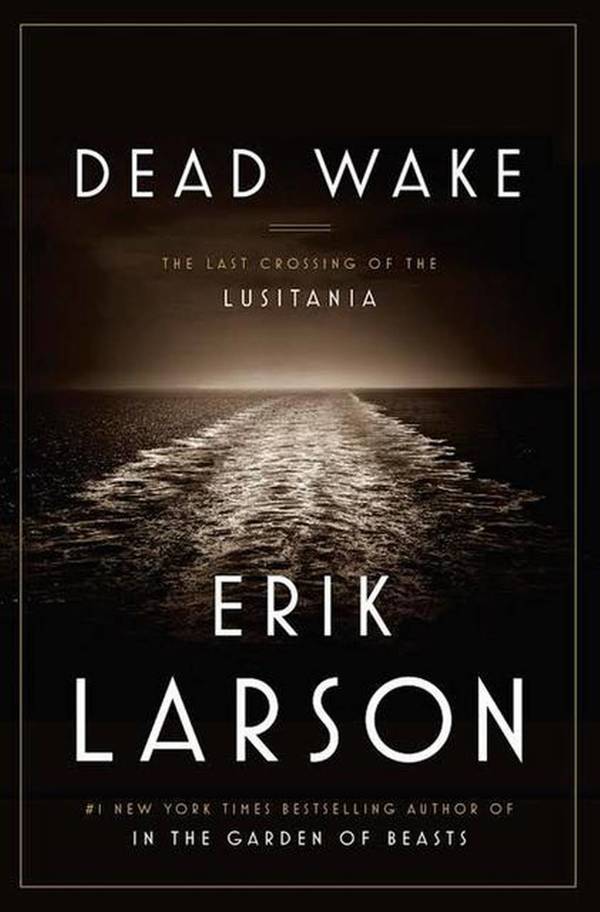 by Erik Larson. (Crown.) The last voyage of the Lusitania, the passenger liner sunk by a German torpedo in 1915; by the author of &ldquo;The Devil in the White City.&rdquo;