20 Surprising (And Not So Surprising) Words Added To The Dictionary This Year!

Hoverboard was just added to the dictionary. That’s right…hoverboard. Language changes all the time. We’re constantly creating new words that help us describe the ever-changing world that we live in. Whether they are nouns that illuminate parts of the evolving tech scene (hoverboards) or verbs that more accurately describe how we experience an evolving society (hoverboarding), these words can come in handy. They might seems silly now, but think about words like email and cellphone when they were first introduced!

The Oxford English Dictionary is a highly regarded resource when it comes to the English language, and this year they’ve added hundreds of new words to their roster. Here are 20 of our favorites from their giant new list!

What’s the most creative sentence you can create with these newly added words? 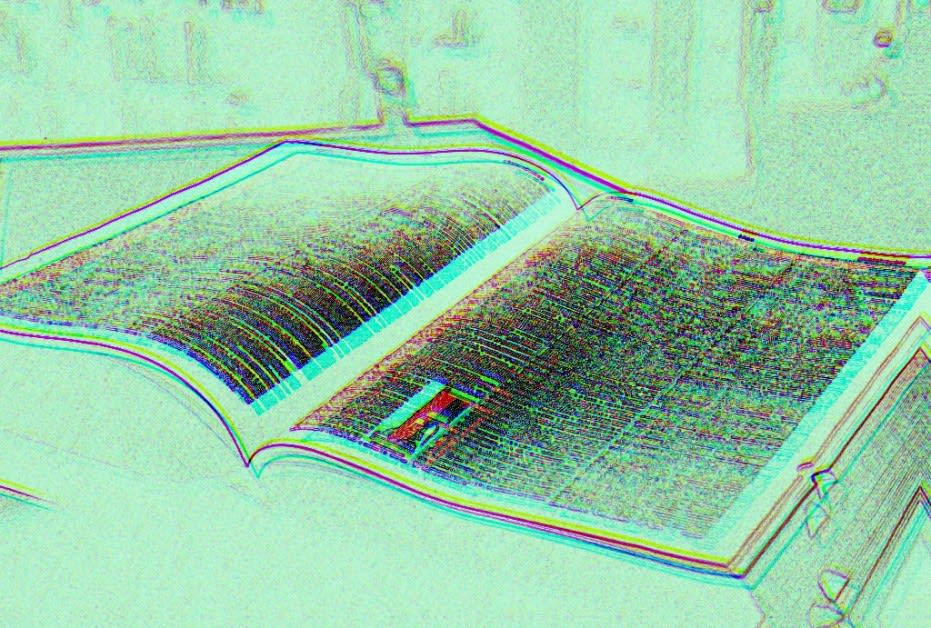 Autotune (verb): To use software that assigns accurate, computer-generated musical notes to a recording based on its tone.

Carnap (verb): To steal a car (similar to kidnap).

Cisgender (noun and adjective): Someone who displays the gender traits that are traditionally associated with the sex they were born with.

Crowdfund (verb): To raise funds for a project by soliciting small donations from a large group of people.

Downtick (noun): An instance when something (especially related to finances) decreases from it’s previous amount. 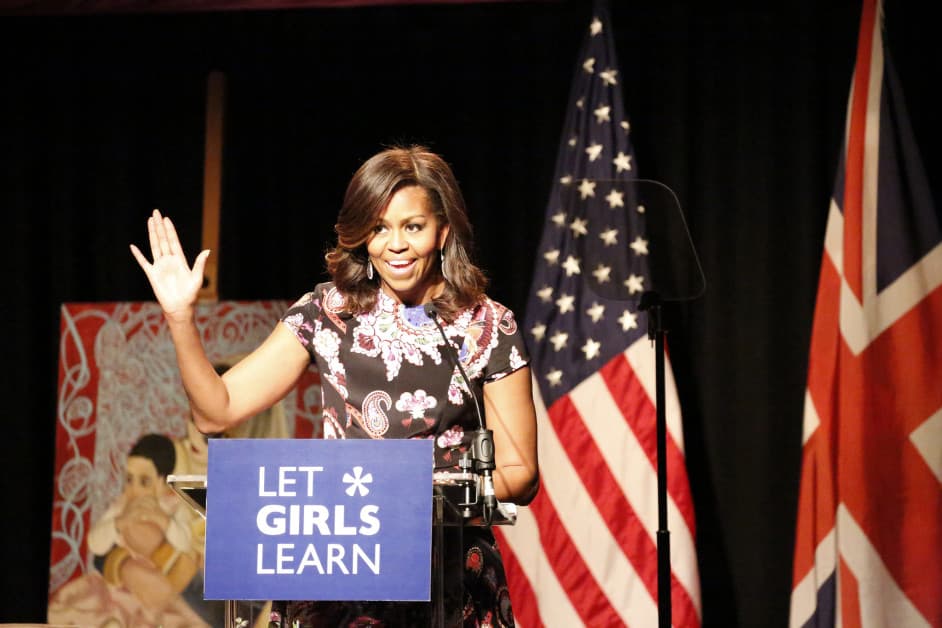 The FLOTUS, Michelle Obama, talks to the about educating girls. / Via Simon Davis/ DFID

Freegan (noun): A person who, in a rejection of traditional consumerism, prefers goods that have been discarded or recycled.

Handsy (adjective): Someone who touches others frequently, often in an unwelcome way.

Hot mess (noun): Someone or something that is chaotic and disorganized.

Jank (adjective): The unreliable quality of a poorly made object. 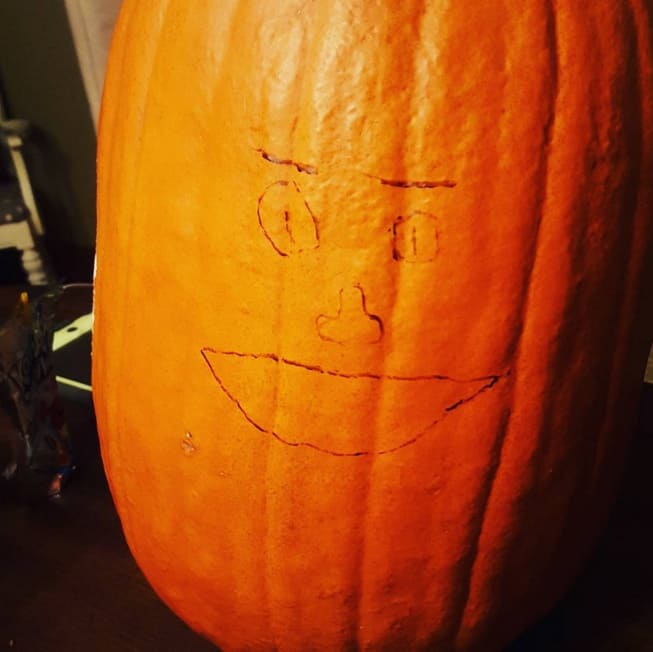 Jeggings (noun): Spandex tights that are made to look like denim (a combination of the words “leggings” and “jeans”).

Off-grid (adverb): To remove oneself from the electronic grid by avoiding electronic items such as televisions and cellphones.

Oophagy (noun): The process of an embryo feeding off of ovarian eggs while still in the uterus.

Photobomb (noun and verb): An unwanted stranger appearing in a posed photo.

Staycation (noun): When a person takes a paid vacation from work but doesn’t leave town. 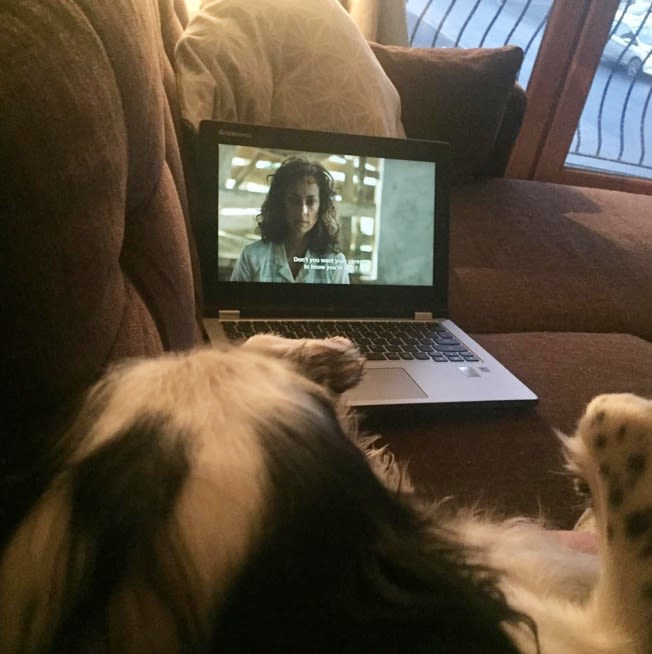 Netflix and dogs? Sounds like the ultimate staycation! / Via Lizzy The Cocker

Twerk (verb): A dance move wherein a squat stance is taken and the dancer thrusts their hips in order to make their buttocks bounce.

Twitterati (noun): A group of people who are notably prolific and popular on Twitter.

Yarn bomb (verb and noun): A form of vandalism in which people knit objects and place them in, on, and around public spaces. 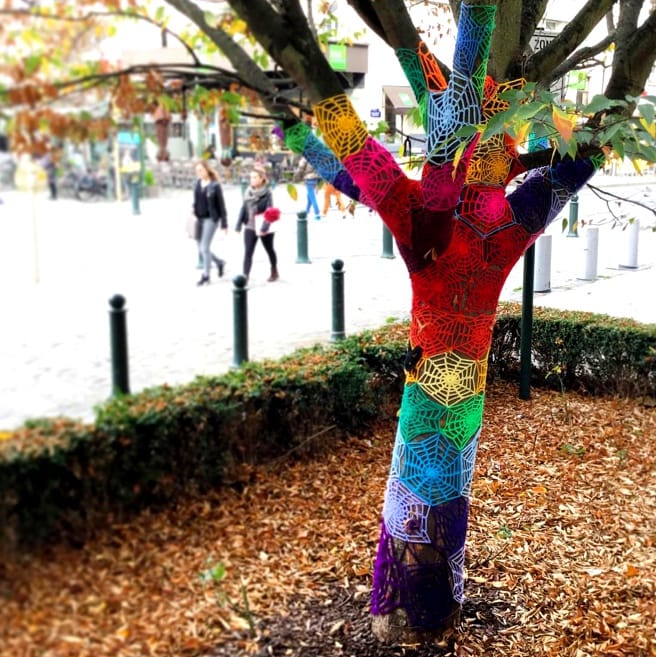 Someone just yarn bombed the crap out of that tree! / Via Anne Crochette

Which is your favorite word?

Can you use it in a sentence?