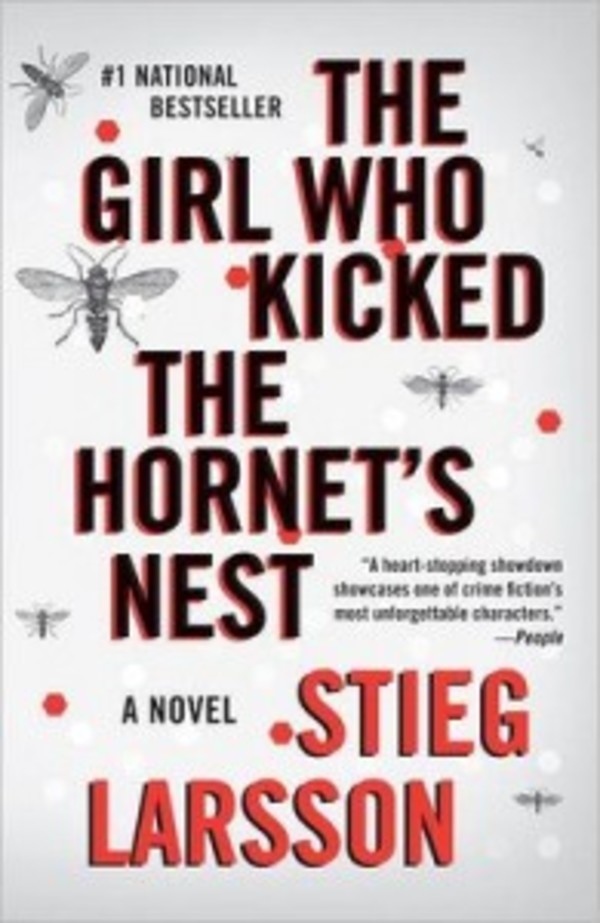 Though it was rumored that Stieg Larsson planned to write up to seven more books in his bestselling Millennium series (The Girl With the Dragon Tattoo,The Girl Who Played With Fire, andThe Girl Who Kicked the Hornet’s Nest),many feared the enigmatic and utterly absorbing Lisbeth Salander had prematurely died along with her skillful creator in 2004. Luckily, Salander will return, thanks to authorDavid Lagercrantz, whoseThat Which Does Not Kill picks up where Larsson left off in the third installment.

Read more about what Lagercrantz had to say aboutThat Which Does Not Kill, set to release on August 27, 2015!