You Need To Start Using A Fountain Pen Right Away

Writing tools have evolved over the years. From burning sticks and drawing on cave walls to the ballpoint Bic pens that we use today, there have been many innovations of the “marking stick.” And in the middle of this timeline is the fountain pen. With the sale of fountain pens on the rise, it’s safe to say that they’re making a comeback!

But are fountain pens simply a hipster luxury full of aesthetic snobbery and affection for the antique? Or is there something special about these old-school scribblers that our latest innovations lack? 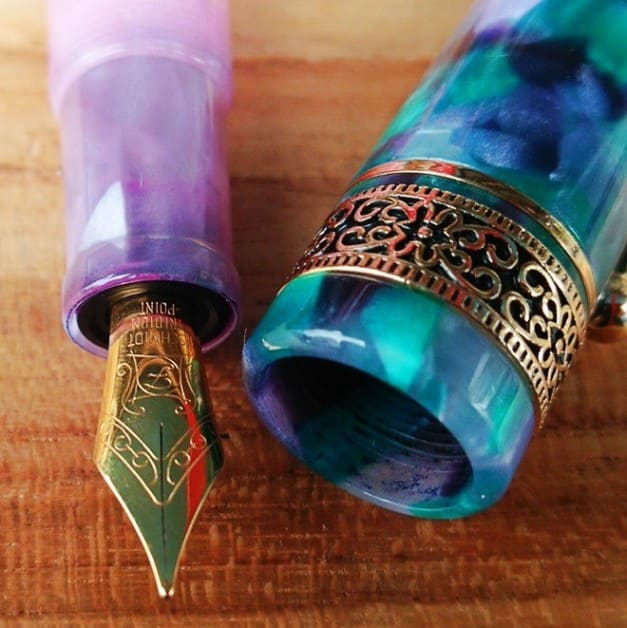 Fountain pens have been around since the 1700s. Records show a document penned by Nicolas Bion in 1709 where Bion provides a description of a fountain pen, revealing that this invention predates Bion’s writing. However, the first “practical” fountain pen was patented in 1884 by Lewis Edson Waterman.

Waterman created his pen to combat the fast-leaking fountain pens that were on the market at the time. His patents included improvements on the ink flow using a piece of hard rubber to hold the nib in place. His patents were successful and he was able to build a company around them. The technology grew from there as other inventors improved on Waterman’s design. 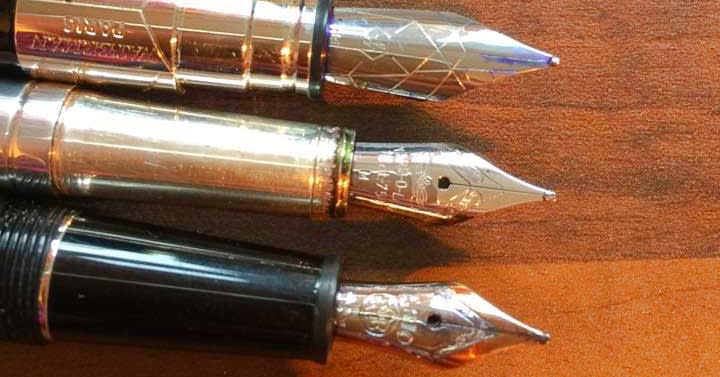 Writing with a fountain pen happens when ink is slowly pulled out of a small reservoir in the barrel of the pen. The ink is pulled through to the pen’s tip (or “nib”) using capillary action. Capillary action is the physical phenomenon that allows liquids to travel in opposition to gravity using surface tension and adhesion. Essentially, a liquid’s ability to adhere to the surface of something is sometimes stronger than gravity, giving it the ability to flow with its own internal force.

Capillary action takes place in the barrel of the pen to draw out the ink. Inside the pen, between the nib and the ink reservoir, are a series of channels that are so small, the ink doesn’t flow through them, it slowly adheres to the entire surface of these channels. This movement pulls the ink through the pen at a controlled rate. Cool, right? Richard Binder, a contemporary fountain pen maker, refers to it as a “controlled leak.” The mechanisms in the barrel of the pen merely stop the ink from leaking too fast!

And how does the ink get in?

The same way it comes out! Through the nib! A common way that fountain pens retain their ink is though the use of a piston (think of a miniature syringe). You take the nib of the pen, submerge it in the ink, retract the plunger (oftentimes with a screwing mechanism), and watch the reservoir fill with ink! It’s a lot of fun to do and adds to the physical intentionality behind fountain pens. 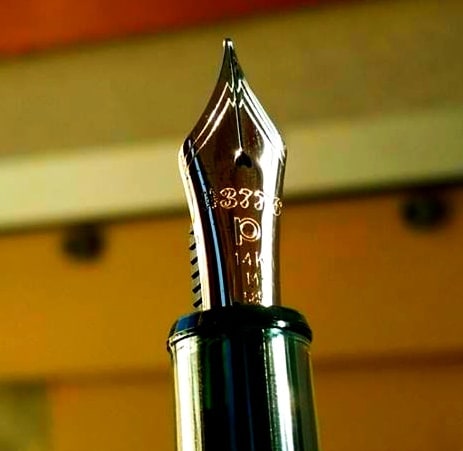 Why use a fountain pen?

A fountain pen is likely the most personal writing utensil. Handwriting physically connects your words to your instrument, an aspect of writing that is mostly absent from typing on a computer. And by using a fountain pen instead of a ballpoint or a felt tip, you gain more intimacy with your writing. You get to know the pen the more you write with it, learning things like:

You get familiar with your pen. Fountain pens are special and make what’s written with them feel special too.

Once you choose the right pen, a pen that reflects your style and taste (both aesthetic and literary) you are making an investment in your writing. Because the price of ink is so low and the pen is re-usable, they eventually pay for themselves, making it likely that you will have the pen for a long time. You’ll know how to fix the nib, you’ll perfect the art of filling the reservoir; you’ll want to write more and write longer.

If you believe that the pen is mightier than the sword, then when is the last time you used a Bic that felt stronger than a blade?