Adrienne and Paul have a chance meeting in Rodanthe, North Carolina, as both characters try to get away from their lives for just a few days. Adrienne needs a breather from helping her daughter cope with the recent loss of her husband. Adrienne meets Paul, also divorced and also carrying the burden of tending to his sick son in Ecuador. The two fall in love, but they have to return to caring for their children. The two continue communicating through a series of love letters until tragedy ends their romance abruptly. 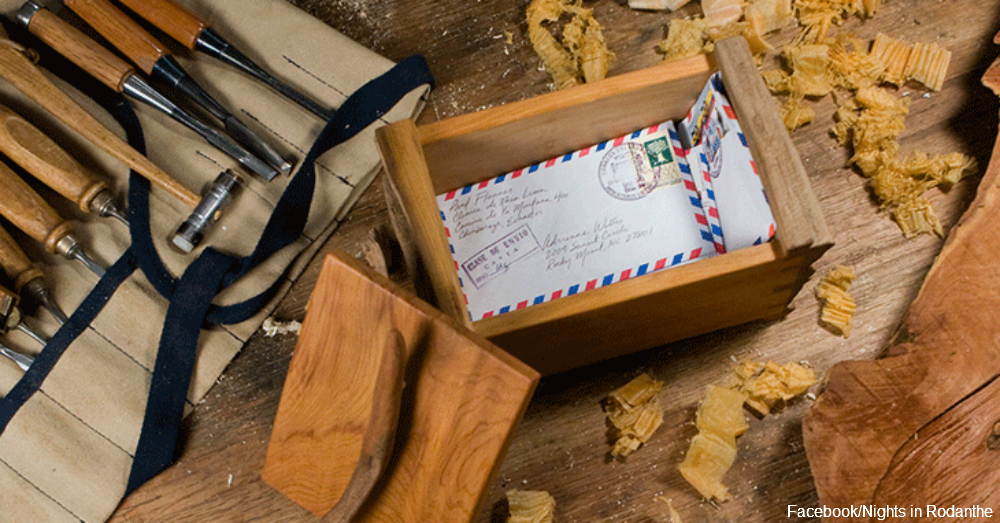 Miles Ryan, a deputy sheriff in New Bern, North Carolina, grieves for his high school sweetheart who was killed in a hit-and-run car accident after the two married and had a son. Miles dotes on his son, and he develops a relationship with Sarah Andrews, his son’s teacher. Their chance meeting leads to a startling revelation after Miles re-opens the investigation into his wife’s death. 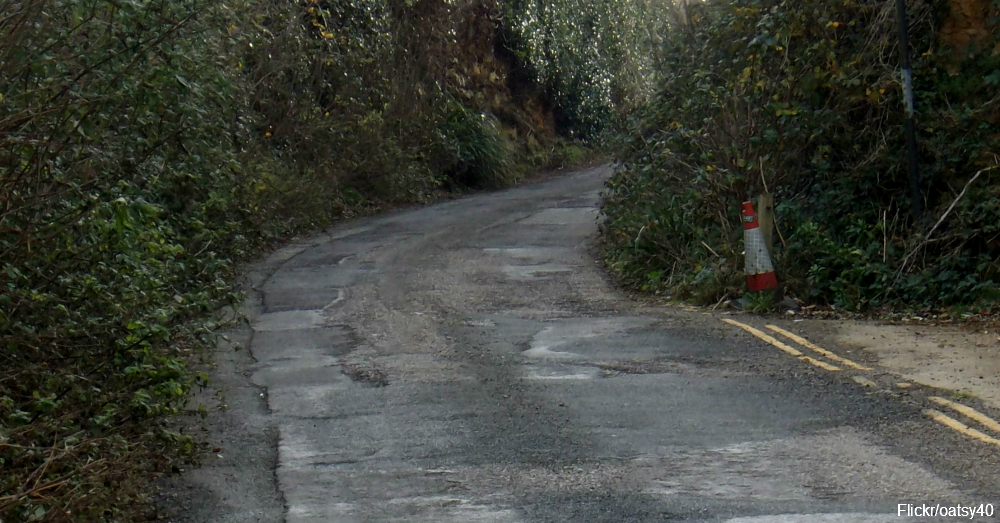 Dawson Cole returns to his hometown after 20 years upon the death of his surrogate father, Tuck Hostetler, to fulfill Tuck’s last wishes. Unbeknown to Dawson, Tuck arranged to have his high school girlfriend, Amanda, to be a part of the wish. The two fall in love again, but both of their pasts catch up to them. In a fateful twist, the pair end up eternally linked after a series of events that includes a family feud, a murder and a heart transplant. 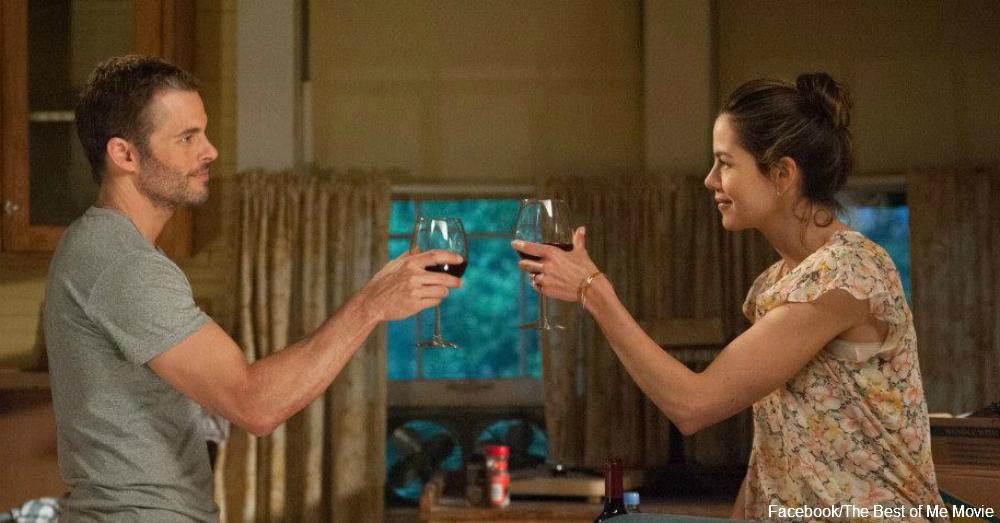 U.S. Marine Logan Thibault finds a picture of a woman while patrolling in Iraq. Following his find, he wins a few lucky games of poker and miraculously survives an attack that kills both of his buddies. Upon returning home to Colorado, Logan assumes a new mission: finding the woman in the photo. Along the way, he meets and falls in love with Beth, the ex-wife of a county sheriff and ex-daughter-in-law of a town’s prominent businessman. The couple’s torrid love affair leads to events that alter the course of their lives forever. 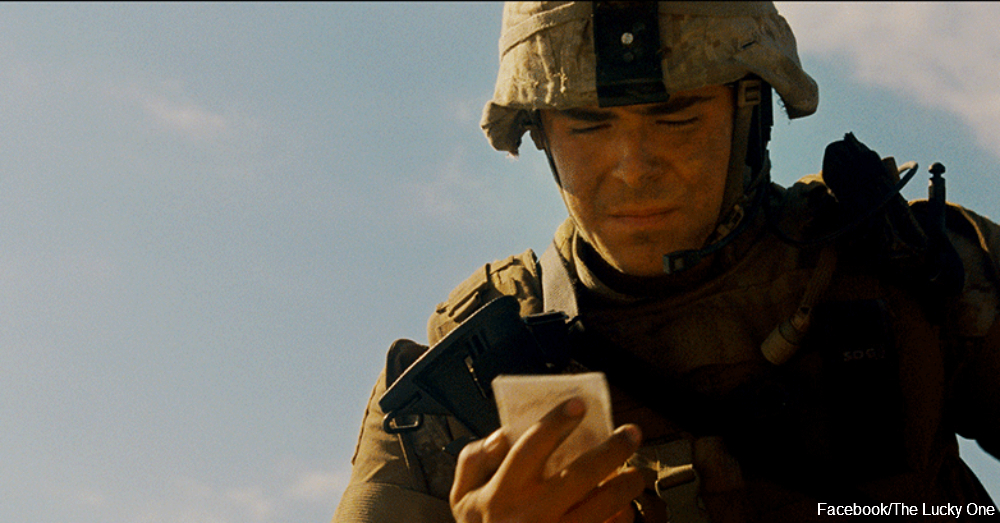 Looking for a real-life romance? Read about Ron bringing Donna the same box of chocolates for 40 years!