The Man Who Punched Marquez

Jorge Mario Pedro Vargas Llosa was born on March 28th, 1938. This famous Peruvian author, known for such works as The Time of the Hero and Aunt Julia and the Scriptwriter, won the Nobel Prize in Literature in 2010 for his myriad accomplishments. As one of the most important authors to come out of the Latin American Boom movement, Llosa once punched Gabriel García Márquez (a contemporary in the movement) in the eye for allegedly sleeping with his wife! Later in his career, his attention shifted more towards politics. He even ran for president in 1990!

Happy birthday, Llosa: we hope it’s a peaceful one! 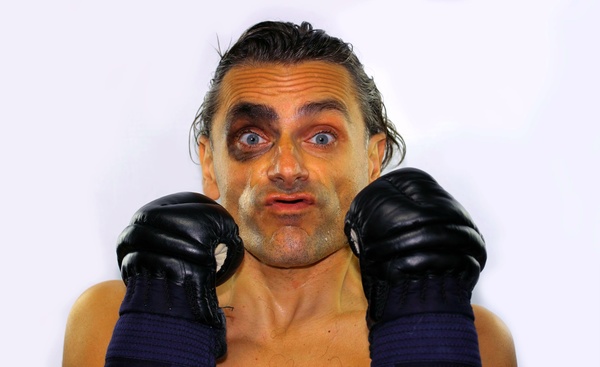